You’re probably used to people telling you that smokers are liable to die young, but you rarely read a whiff of cigarettes translates to a higher risk of early death compared to people who don’t smoke at all. But while the regulations may have persuaded some folk not to light up a stick of cigar, many still completely go after smoking, drinking alcohol and all sorts of abuse of drugs — in spite of the risk involved in smoking.

I am always saddened to hear the stories about the damage alcohol and drugs have done to young people who are just realizing their career. Like other heavy smokers, a young man in his twenties life was completely taken off by drug addiction, when his addiction strikes, it was so devastating to his family. To this day, his parents still feel bad for their sons lifetime been diminished by the toxins in cigarette smoking.

On the flip side, one of the biggest fears for the modern human being is a silly and dangerous health precaution against smokers and people with poor health procedures —  the wrong thing is how some ‘marlians’ exhale excess smoke to the wind, antagonising people with the disgusting smells of cigarettes. 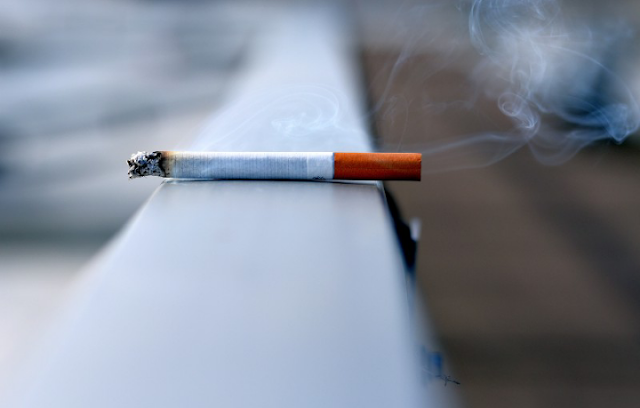 Seriously, it's high time to point fingers at drug abusers, to forge strengthened realization of common humanity - my teen self knew drug abuse and addiction hurts students from all walks of life. Consequently,  alcohol and drugs are constantly glorified among youths — this has been a complex problem that requires a multi-faceted solution. I suggest it will take real leadership to solve the problem a top priority.

However, the misuse of drugs prescription as directed by a medical doctor can be weakening and suffering. With that in mind, I call for three things: I urge NGOs to speak about this issue more publicly and to work to solve it; Religious bodies need to realize that the problem of drug overuse and smoking cigars have escalated, it's a menace Muslims and Christians must significantly try to cut back.

Ideally, I ask that anyone reading this that there are certainly more remedies to individuals going through drug abuse. It can be helpful to stage an intervention for individuals to counsel and offer support that will help them to get back on track.

Your mental health should be one of your biggest priority.