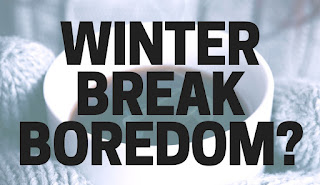 Displeasure in the chapter of peace
Drops the note of similar bygone
And bid a farewell to enactive dance
Silence makes the eyes opened to stupor.

It is very long on the log of time
That mouth opened a laughter, and
Puts smile on that fragile face
That all went doom and became void.

In a moment, through the gaze at cloud
Mucus mines a maiming murmurs of mime
Crying of a sadist fellow enters the calm sky
And brought down a new eagle of peace