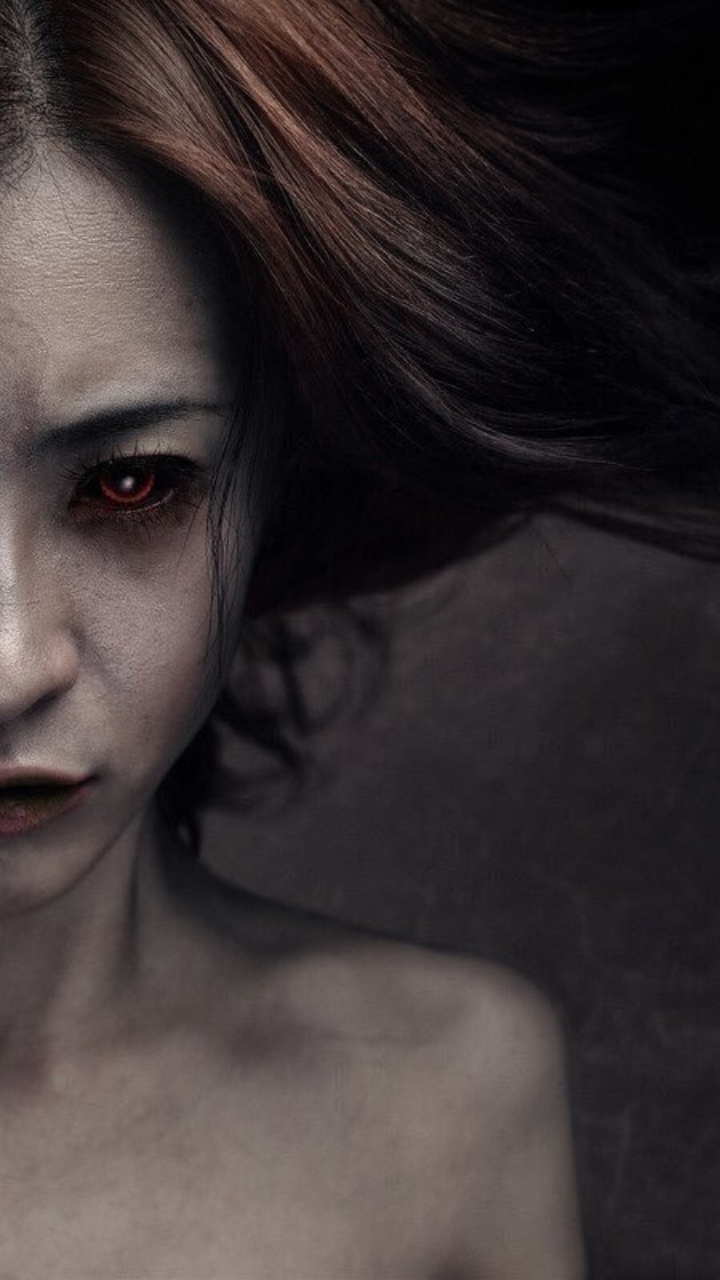 when lusty
you later
spend in lost
losing
fraternity
to lustihood.

nothing is
sinful to
urge
outside
lust!

The reality of Existence.

Image: Pixel.com   The reality of Existence. "Real-life is for living" — Stormzy. In 2020, brands of unrest run through the world. We all just turn to faith and benedictions to stay very much alive —trying to understand and meditate on thoughts. There are a lot of scary things happening these days; timely news of new catastrophe, cops brutality and incessant uproar.  It has been a moment's people battle with depression while seeming harder to stay emotionally intact, kind of vague despair. So sad, it has proven beyond doubt that individuals now live in fear and widespread emotional distress. Yet, the government seems to have lost sight of whom it represents, and quite upsetting just how these pressing issues make many people marvel at downright misleading stuff — navigating criminality and violations for luxury.  But first, how do we sustain hope in a life where feelings swing into fractures of disdain, anxiety and severe loss of imaginable resilience? One time I find mys
Read more